Horchata is a refreshing drink made with a mixture that is very easy to prepare at home with the help of a simple electric mixer: water, sugar and the hydrated and crushed pulp of the Chufas (tiger nuts). It is usually consumed in the hottest months but with this step-by-step recipe you can make it at home and consume it all year round with the proportion of sugar or calories that you want... 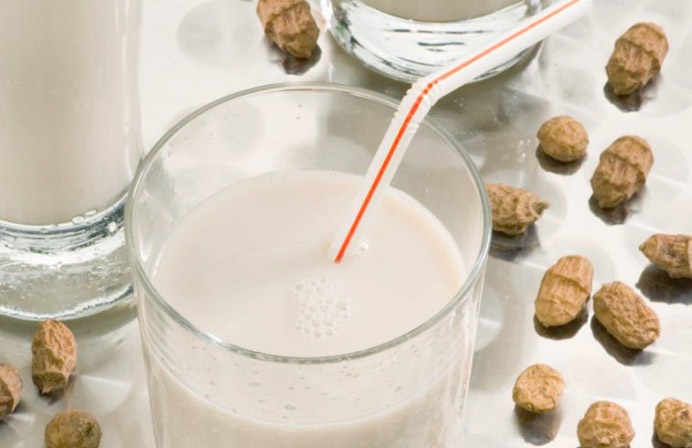 About the Chufas from Valencia

Horchata is a drink made with a mixture of water, sugar and the hydrated and crushed pulp of Chufas.
The drink is always served very cold. Currently it is made with more or less sugar, or it can be made with no sugar or with sweeteners.

Horchata de Chufa (orxata de xufa in Valencian) is a refreshing drink also consumed as a dessert, originally from Alboraya (Valencia, Spain) made with a mixture of water, sugar and the hydrated and crushed pulp of the tiger nuts, as well as optional ingredients that enhance its flavor, like cinnamon and the skin or peel of a lemon.
The drink is always served very cold. Currently it is made with more or less sugar, or it can also be prepared without it or with sweeteners,

Chufas are the tubers of Cyperus esculentus, a perennial plant, with basal and entire leaves, that reaches about 40 to 50 centimeters in height and that has a rhizomatic root system, in which the Chufas are finally formed.

The cultivation of Chufas in the Valencian region of Horta Nort is protected with the DEnominación de Origen Chufa de Valencia.

Once collected from December to February, the chufas are washed and dried for conservation for approximately two months, finding them for sale when they are already dry. Its most appreciated use is for the elaboration of horchata de chufa, a very typical drink of the city of Valencia.
It is also used as bait to attract game such as deer and especially turkeys.

Having found remains in ancient Egyptian vessels, it is known that this tuber has a cultivation history of at least 4,000 years, being one of the first plants exploited in agriculture. Tigernuts were introduced in Spain by the Arabs during the time they occupied territories in the peninsula, between the years 711 and 1492.

How to prepare horchata with an electric mixer
Ingredients for 1 liter of horchata
- 250 gr of tiger nuts
- 1 liter of water
- Sugar: from 80g to 100g 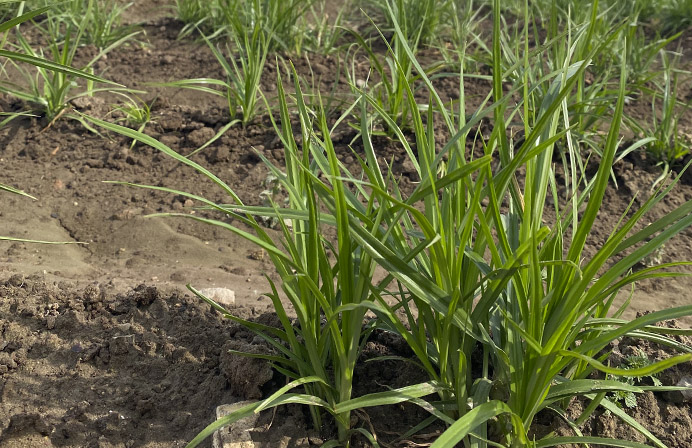 Agroboca
This site uses its own and third-party cookies to provide its services and to analyze the traffic. Agroboca receives information about your use of this website. If you use this website, it is understood that you accept the use of cookies.
MORE INFORMATION I AGREE